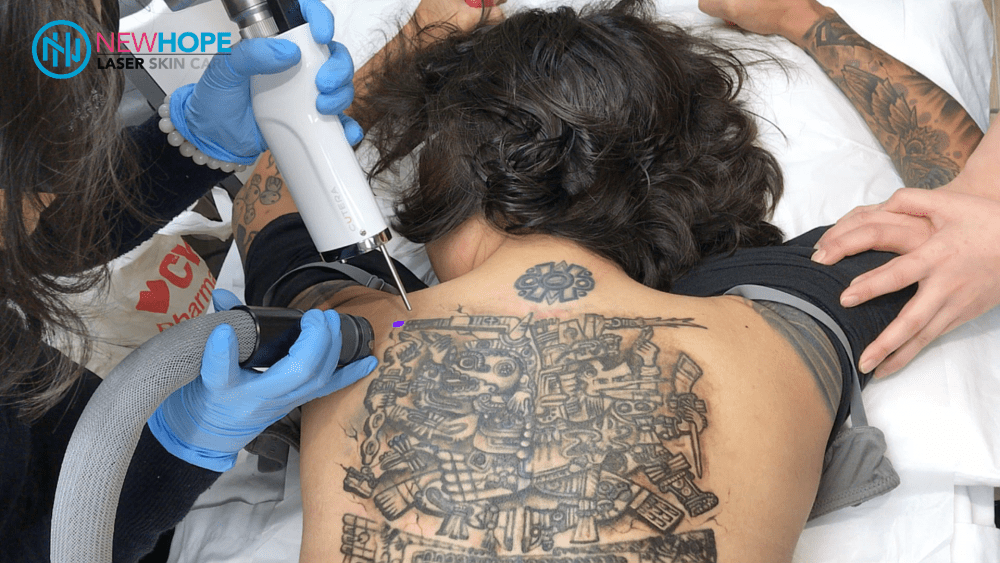 The dermatologist describes the new paradigm as, “Picosecond at 755 nm for blue and green tattoo removal in one to three sessions; picosecond laser at 532 nm for rapid removal of yellow, red and orange tattoos; and picosecond laser at 1064 nm for tattoos in darker skin types.”

Dr. Geronemus presented another study in which he concluded black tattoo ink reduction can be achieved for most skin types with a combination of the 755 nm and 1064 nm picosecond devices, and tattoo treatment with the picosecond laser appears to be safe and well tolerated. Events included mild pain, erythema, edema, transient hypopigmentation, paradoxical darkening, blistering and crust formation. But patients experienced minimal downtime, and physician and patient satisfaction rates were high, according to the study. 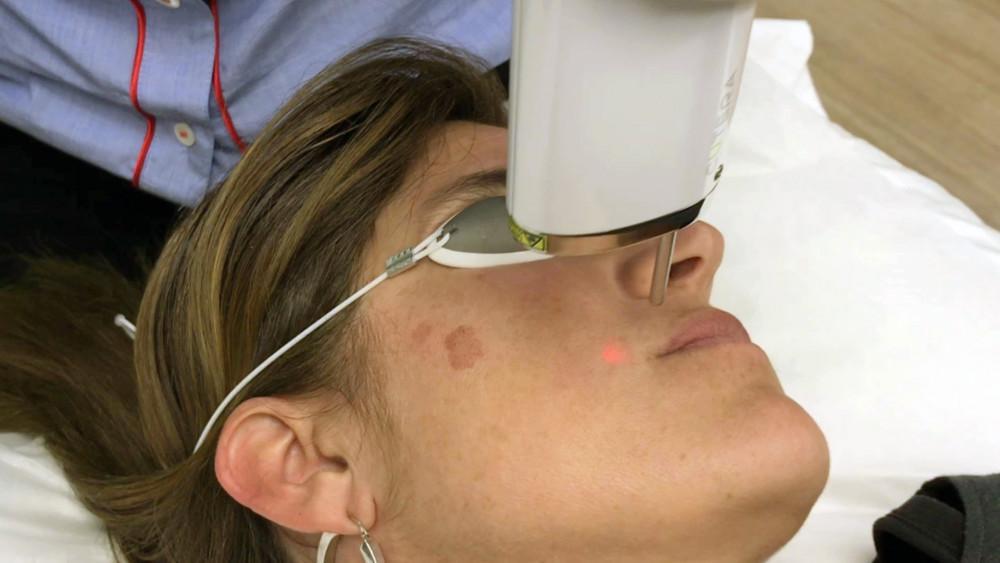 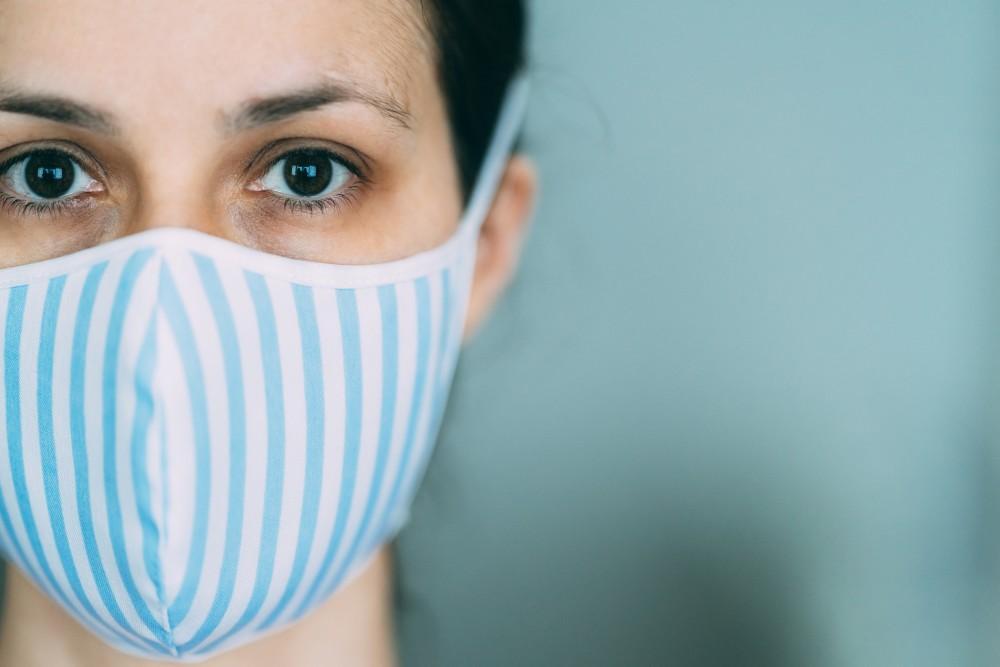 How to Combat Irritations From Face Mask: 'Maskne'

Face masks causes common irritations acne that has it's now been dubbed maskne. 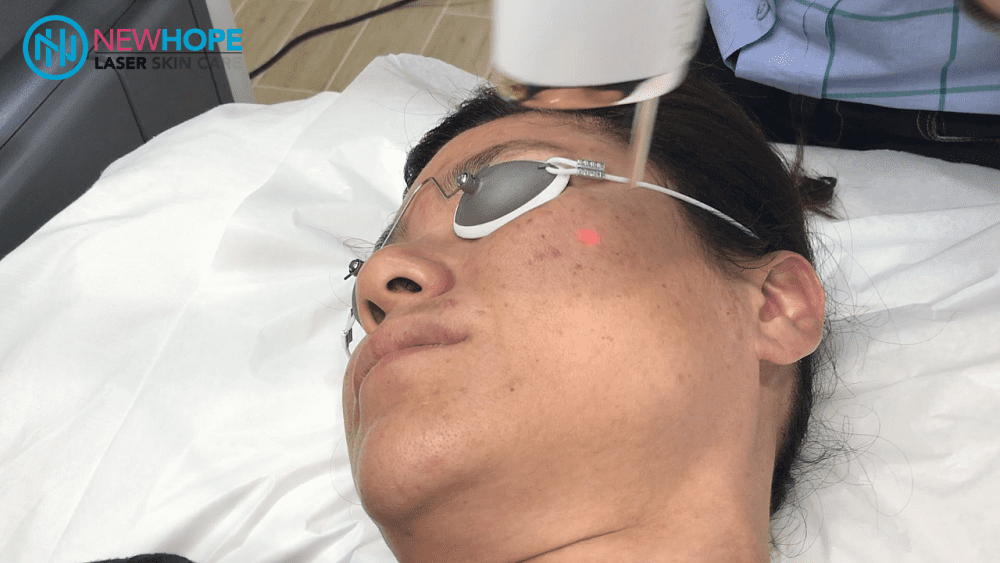 “Why the Sun is Not the Only Culprit Behind Dark Spots:”

Why the Sun is Not the Only Culprit Behind Dark Spots 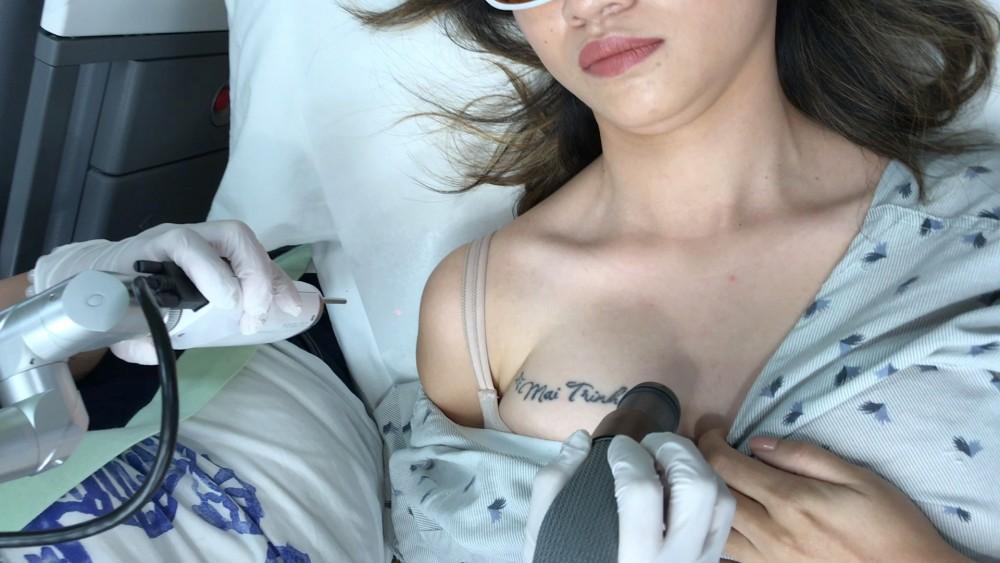 What You Should Know About Tattoo Removal

If you’re thinking about making your ink disappear, here are the facts you need first. 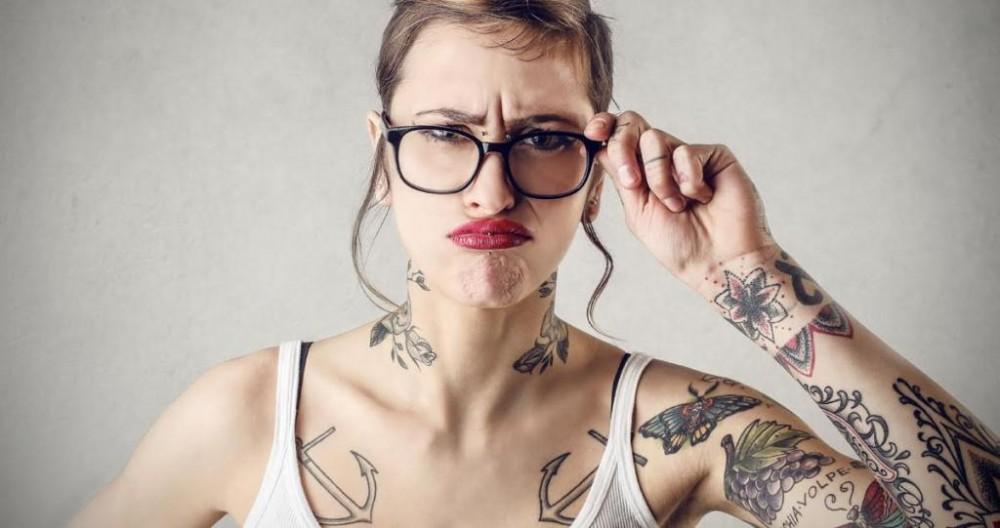 Considering a tattoo? The U.S. Food and Drug Administration wants you to think before you ink.